In search of Leonard, my martyred ancestor

In search of Leonard, my martyred ancestor 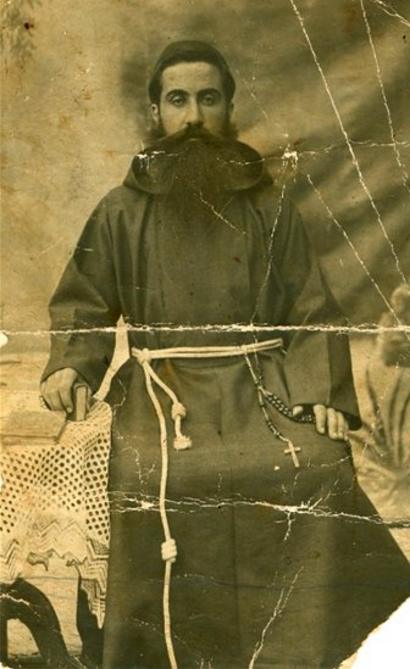 Occupied Western Armenian, eastern Turkey had a large and thriving community of Christians a little over 100 years ago, but since then most have been dispersed or killed. The BBC's Eli Melki went to look for traces of a relative, who was martyred at the age of 33.

One evening in June, I sat in the sunset among the Roman ruins of Zirzawan hill, in south-east Turkey. This is where it's said the remains of one of my ancestors are buried in a mass grave. Leonard Melki was about 33 years old at the beginning of World War One, and his fate was determined by his Christian faith.

At that time, between a fifth and a quarter of the inhabitants of eastern Turkey - then part of the Ottoman Empire - belonged to an array of Eastern denominations of the Christian Church, including the Armenian Apostolic Church, the Syriac Church, the Church of the East (Nestorians) and the Chaldean Church.

All except the Armenians worshipped in Syriac - a dialect of Aramaic, the language of Christ.

They lived among the empire's Muslim majority and, while many prospered, at some times and in some places they were subject to outright persecution; in World War One, it went far, far beyond that. 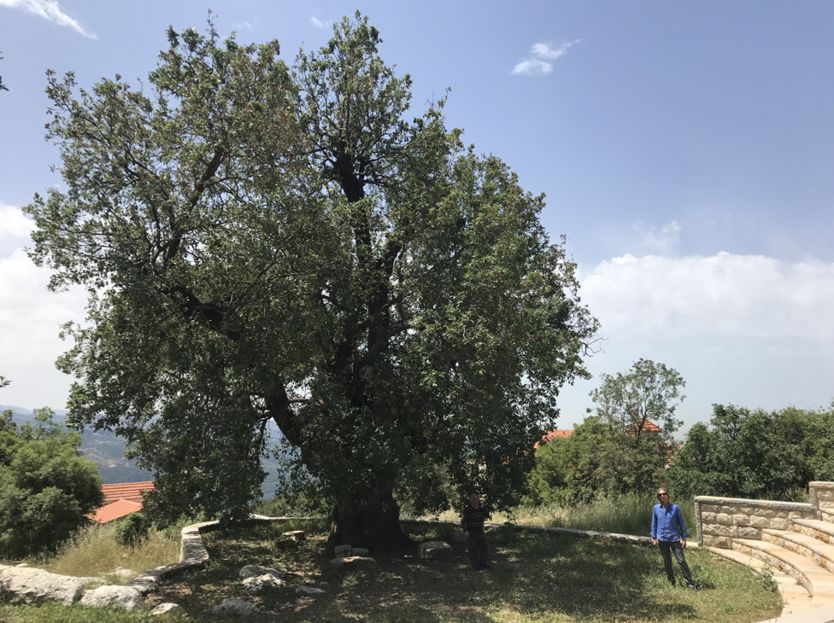