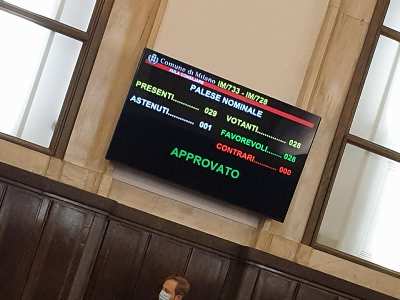 The city of Milan, Italy, has recognized the independence of Artsakh (Nagorno-Karabakh). Gayane Abrahamyan, a member of the majority My Step parliamentary faction of Armenia, on Friday morning wrote about this on Facebook.

"Last night, with an urgent mediation, the Milan City Council unanimously recognized the independence of Artsakh and, as it is mentioned in the mediation, instructed the Mayor of Milan and the executive authorities of the city: ‘to ask the Italian national authorities to recognize the Artsakh Republic as an act of civilization that can lead not only to the administration of justice, but also to an end to the silence that has long been an accomplice to crime.’

We are grateful to the members of the city council, especially Matteo Forte, who initiated this whole process," Abrahamyan added.

To note, Matteo Forte had written on Facebook as follows: "In the honorary presence of the Consul of Armenia, the [Milan] city council a while ago approved my initiative condemning the Turkish-Azerbaijani aggression and recognizing the Artsakh Republic. After 1997, when the city council recognized the Armenian Genocide, Milan reopens the way." 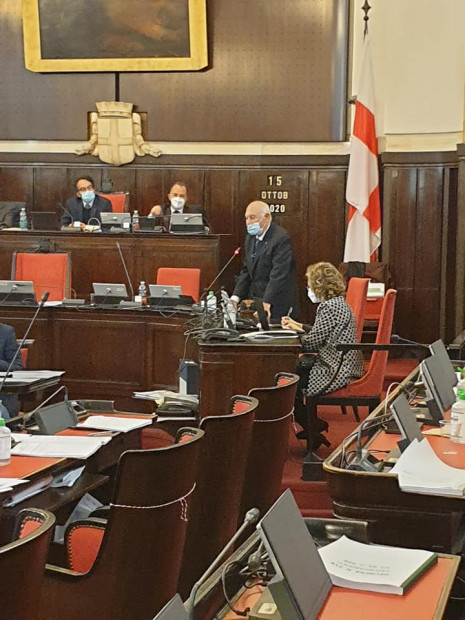 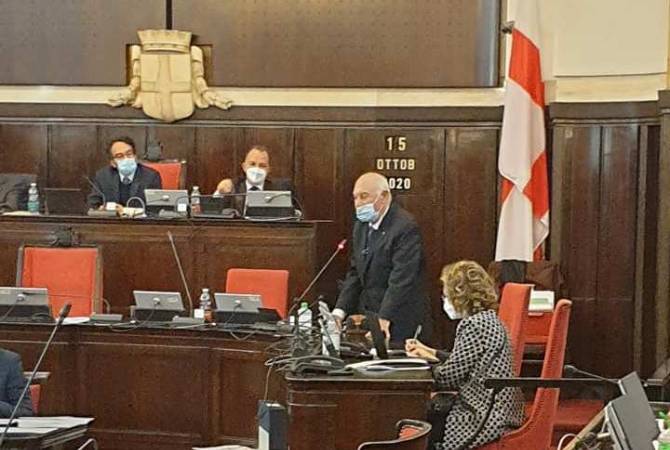 On September 27 Azerbaijan, with the support of Turkey, launched a massive attack against the Republic of Artsakh (Nagorno Karabakh), by using all its ammunition, targeting also the civilian infrastructures both in Artsakh and Armenia. There are confirmed reports that there are mercenaries in the Azerbaijani army brought from Syria by Turkey for fighting against the Armenian side.

On October 10 an agreement has been reached in Moscow between the Russian, Armenian and Azerbaijani foreign ministers on cessation of hostilities in the NK conflict zone for humanitarian purposes. However, minutes after the agreement entered into force Azerbaijan again launched attacks against Artsakh and till now continues violating the humanitarian truce.

Thousands to our friends of Milian