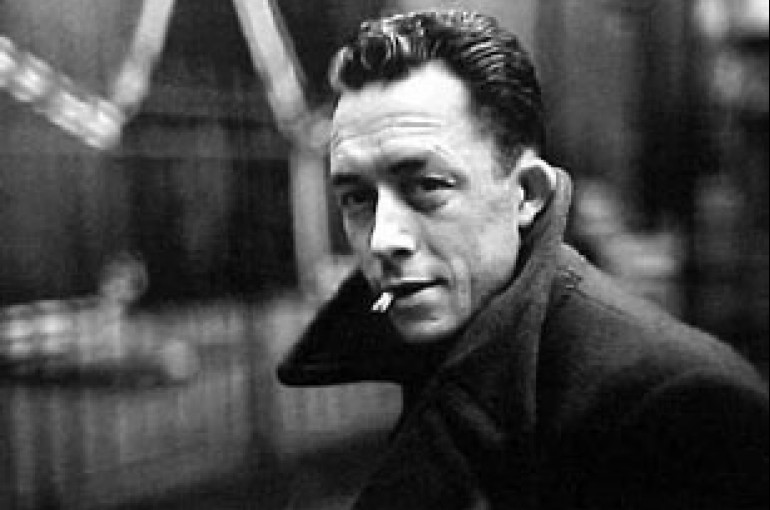 A new theory suggests that the Soviet authorities might have been behind the crash that led to the killing of French literary giant Albert Camus in 1960.

There may have been a secret behind the accident, as the Soviet spies may have killed Camus for criticizing the Soviet Union, Press TV said, citing a report by the Italian newspaper Corriere della Sera.

The newspaper presented the theory based on the remarks of Italian academic and poet Giovanni Catelli who noted that a passage in a diary written by Czech poet and translator Jan Zabrana and published as a book entitled Cely Zivot was missing from the Italian translation.

In the missing Paragraph, Zabrana expressed that he has heard from a man that the accident, in which Albert Camus was killed in 1960, was arranged by Soviet spies.

"The order was given personally by Dmitri Trofimovic Shepilov, the Soviet foreign minister, as a reaction to an article published in a French magazine in March 1957, in which Camus attacked Shepilov,” as narrated in the passage, Guardian reported.

Albert Camus was a French-African novelist, essayist and playwright. For all the interwoven stories of life's meaning and humanity's struggles, he was awarded the Nobel Prize for Literature. 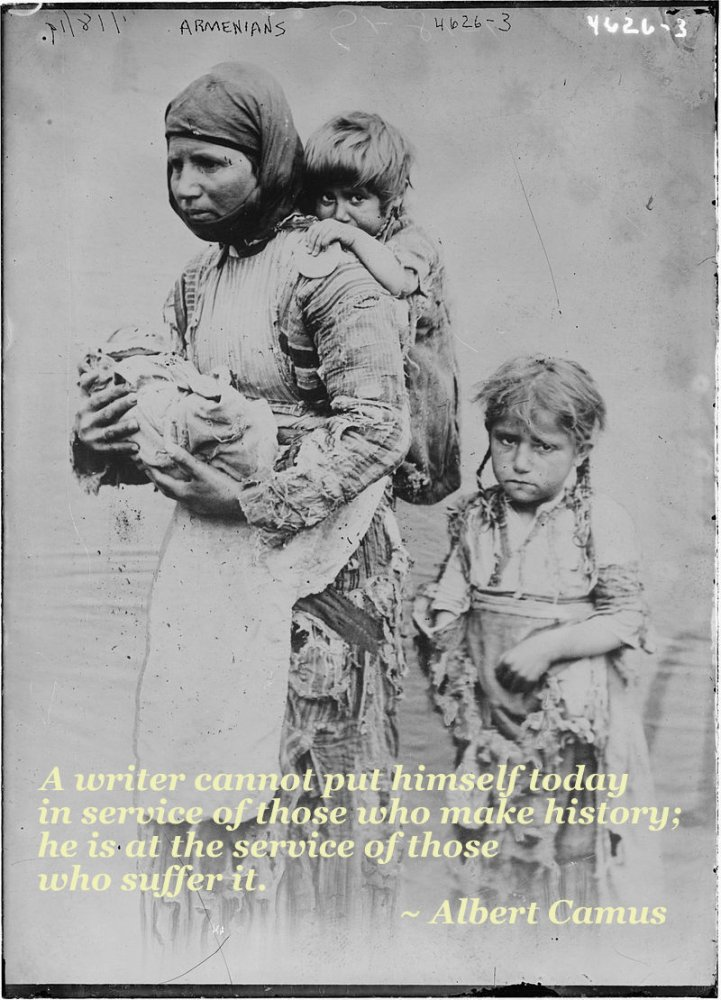