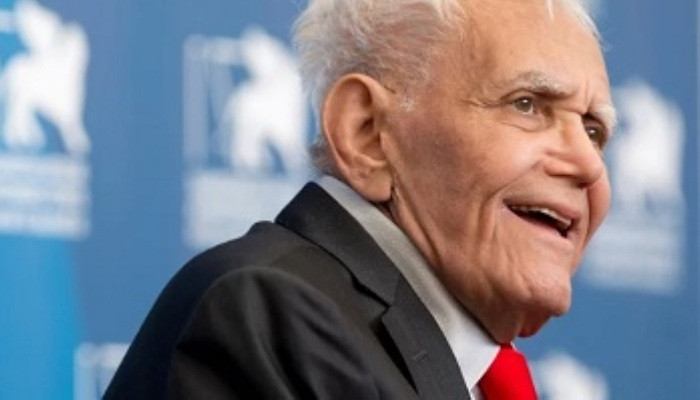 Mardik Martin, the co-screenwriter behind Martin Scorsese's Mean Streets, New York, New York and Raging Bull, has died. He was 82.

Of Armenian descent, Martin was born in Iran in 1936, but raised in Iraq. He left Iraq for America at age 18 and studied at NYU in the early 1960s where he met fellow student and future collaborator Scorsese. “We spent a lot of time together aside from writing," Martin told the Los Angeles Times of his college friendship with Scorsese. "We had, like, 15 ideas, a lot of ideas. ‘Let’s do this, let’s do that.’"

After several projects made in college, including a documentary about Scorsese’s parents called Italianamerican, the duo's first feature was the gritty drama Mean Streets, with Martin co-writing the screenplay based on a story by Scorsese. Released in 1971 to wide critical acclaim, Mean Streets signaled Scorsese's arrival as a filmmaking talent and launched the acting careers of stars Robert De Niro and Harvey Keitel.

The pair next worked together on 1977's New York, New York, the musical drama directed by Scorsese based on a screenplay by Martin and Earl Mac Rauch. The film, starring Robert De Niro and Liza Minnelli, had mixed success with critics and at the box office. Martin later told the LA Times that “they had to shoot whether the script was ready or not. That was the problem.”

We lost another one ~ God be with you Mardik ```