94-year-old Sargis Tatigian: You should have something worthwhile to d

YEREVAN. – Some people start thinking about retirement even in their 50s, but Sargis Tatigian, 94,  is not the case. Mr. Tatigian, Armenian by origin, has been recently honored by Naval Sea Systems Command (NAVSEA) for his 75 years of dedicated service to the Navy.

Mr. Tatigian, who is the longest serving civil servant in the history of the U.S. Defense Department, started his career back in 1943. 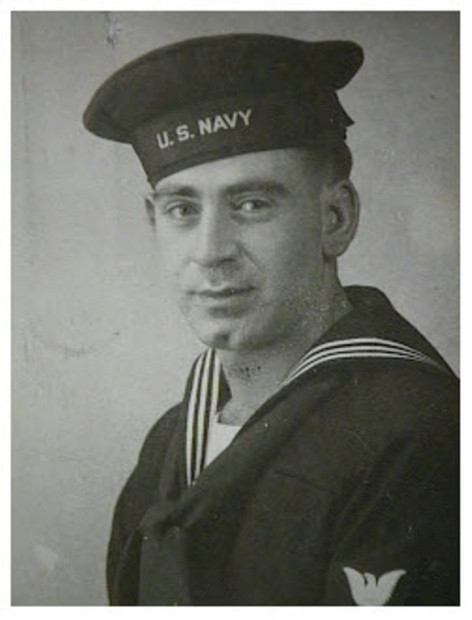 “I began working for the Department of the Navy as a civilian radio inspector at age 19.  In April of 1943, during World War II, I enlisted in the U.S. Navy and became a sailor,” Sargis Tatigian said in an e-mail interview with Armenian News-NEWS.am.

Mr. Tatigian’s father settled in the U.S. after escaping the Armenian Genocide in the Ottoman Empire.

Asked whether he or his family ever visited Armenia, he explained that it was difficult to do because of the Cold War.

“Because of the Cold War between the Soviet Union and the United States it was difficult to get a visa and travel to Armenia when I was a younger man,” Mr. Tatigian explains. 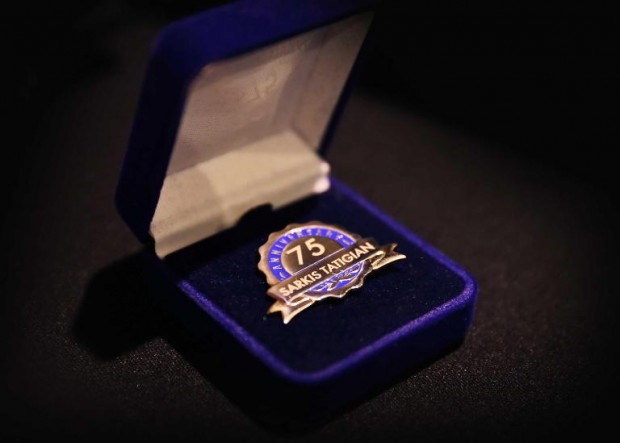 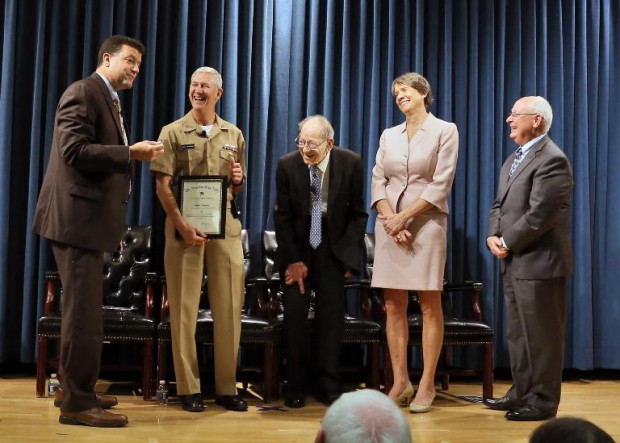 In June 1979, Tatigian was appointed NAVSEA's associate director of the Small and Disadvantaged Business Utilization Office. He continues to work in the same position, where his title is now associate director in the renamed Small Business Program Office. The Navy Office of Small Business Programs estimates during Tatigian's tenure as a small business advocate, that more than $100 billion in contracts have been awarded to small businesses

When asked what is the most exciting about his job, Tatigian said: “It is deriving a sense of personal worthiness for helping people with small businesses.  I think working is a health issue.  You should have something worthwhile to do at any age.  People need a reason to get up every morning.”

Tatigian has no immediate plans for retirement. 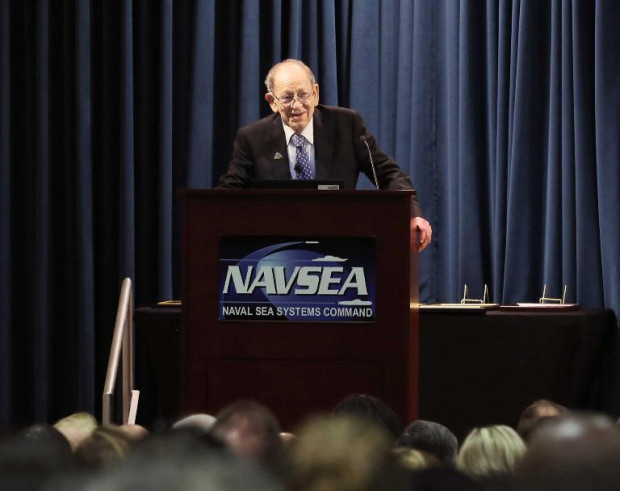