Pope Francis on Armenia and Armenizm

If you want to know who are the Armenians, read this article just to get a glimpse of it even though it captures most of the attributes. It is very long but once you start reading you can't stop. Enjoy! 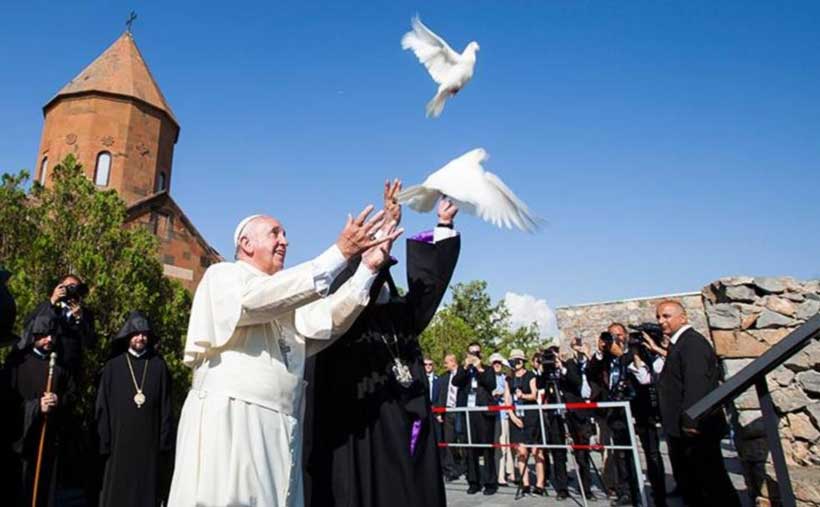 Once in a while he says something good ```