Member of the Armenian weightlifting team, Simon Martirosyan becomes world champion during the championship in Turkmenistan.

In the snatch exercise Martirosyan lifted 190 kg at the first approach, 195 kg at the second approach and 197 kg at the third approach which could become a world record but the referees did not count the approach.

Martirosyan lifted  230 kg in clean and jerk exercise, which is a world record.

In the second approach he lifted 240 kg and set the second record. The Armenian weightlifter did not approach the 3rd time.

Simon Martirosyan became world champion at the age of 21 lifting 435 kg in total. 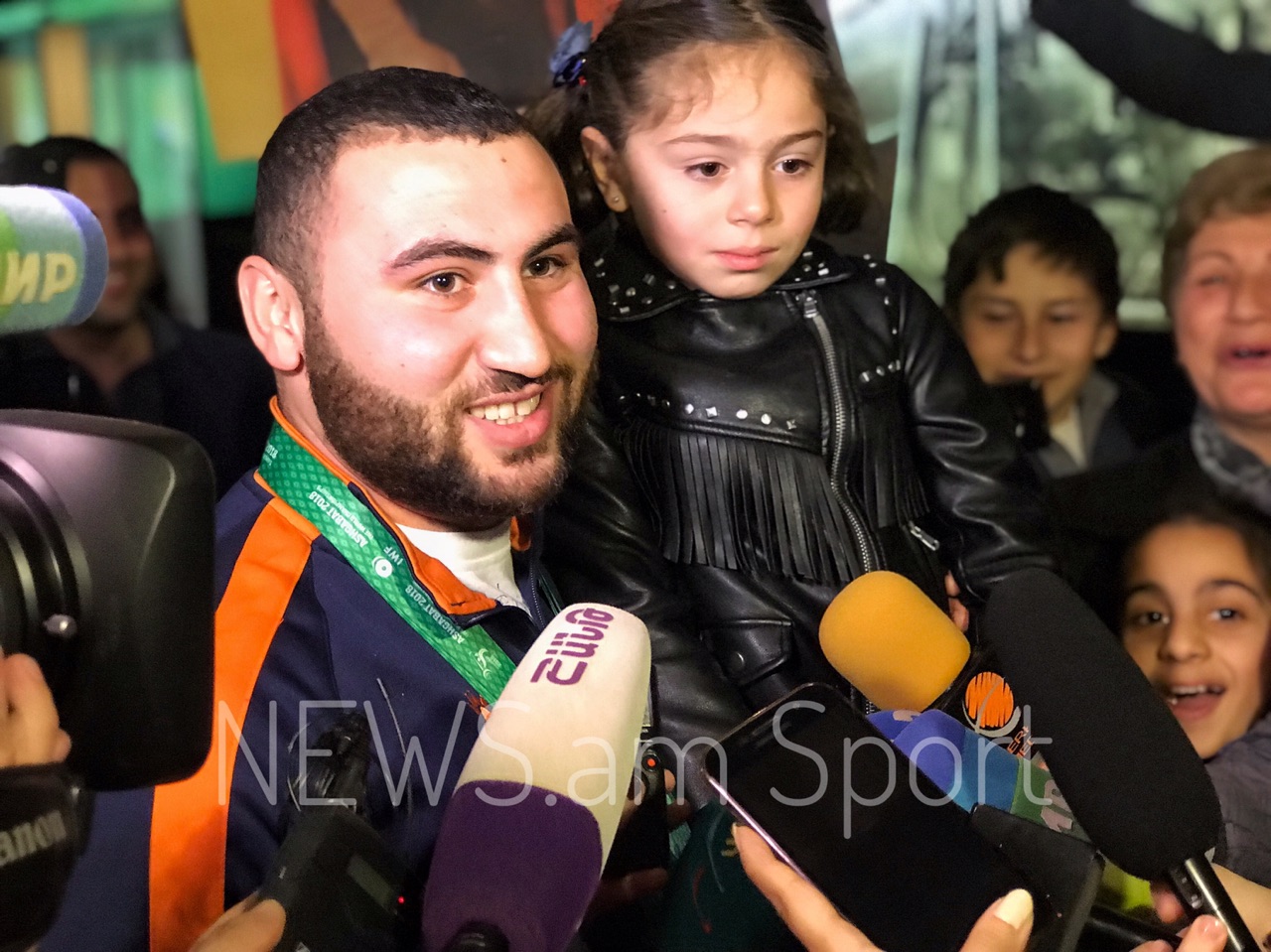