A street and a park in Akhalkalaki, Georgia, have been renamed in honor of legendary French Armenian singer and songwriter Charles Aznavour. 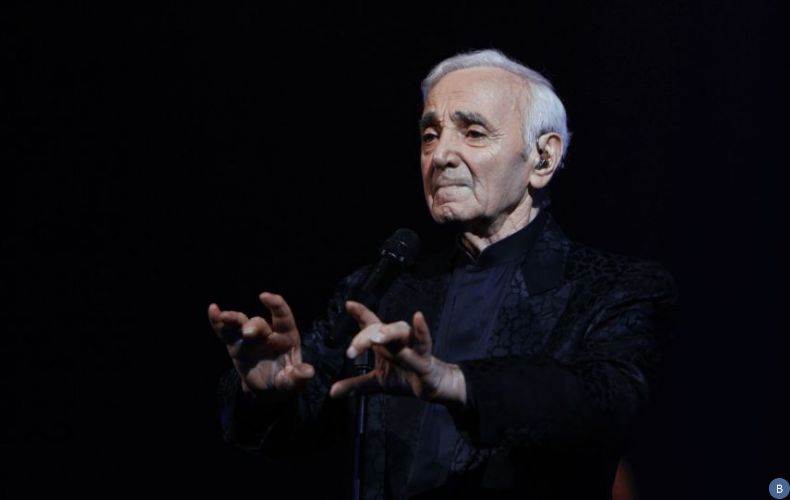 STEPANAKERT, NOVEMBER 1, ARTSAKHPRESS: Malkhasyan Street in the town of Sakrebulo has been changed to Charles Aznavour Street upon the initiative of local residents, Jnews reports.

Charles Aznavour was born on May 22, 1924 to the family of Armenian immigrants in Paris. A singer and musician of world renown, he has also earned praise for his humanitarian work. In 1989, he gathered more than 80 showbiz friends, including Minnelli and Dionne Warwick, to record “For You, Armenia,” which raised funds for victims of the 7 December 1988 Armenian earthquake.

He continued to raise funds for Armenia and founded the Aznavour Foundation to help “Armenians all over the world, so they in turn help Armenia to become a self-sufficient country,” he said. He served as Armenia’s ambassador to Switzerland, and its representative at UNESCO in Paris.

Aznavour passed away on 1 October at the age of 94.