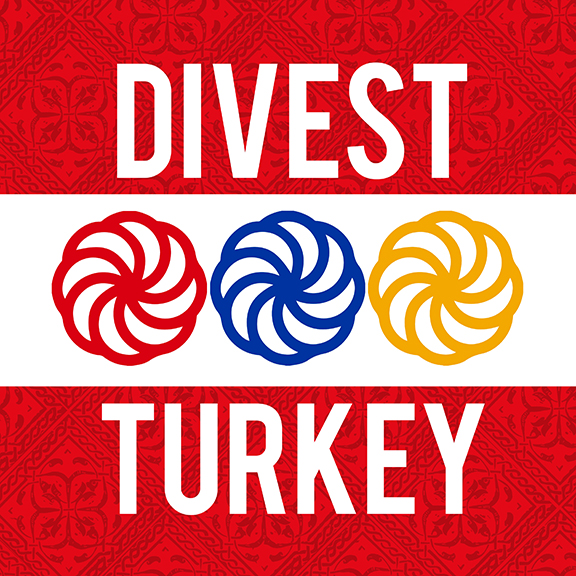 “This is a significant victory for the Armenian Cause after a long and hard-fought battle, but the war is not over by any means. We are exceedingly grateful to Governor Gavin Newsom for remaining steadfast in his commitment for justice for the Armenian Cause by keeping his promise to sign the Divest Turkey bill into law once he assumed office after publicly voicing his support during his term as Lt. Governor and after our meeting with him in August,” said ANCA-WR chairperson Nora Hovsepian, Esq.

“I want to thank the Armenian Assembly, the Armenian National Committee of America – Western Region, Armenian Youth Federation and Armenian Student Associations throughout the UC and Cal State system and all the other college campuses for helping advocate for AB 1320,” stated Assemblymember Nazarian.