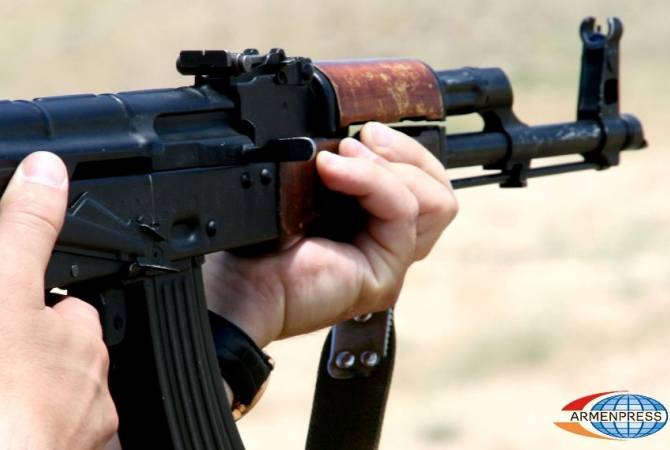 “Shots were fired in the direction of Barekamavan on July 22 during 22:00 – 23:00. Shots were fired from small arms. There is nothing serious. The situation is calm,” Hovhannisyan said.