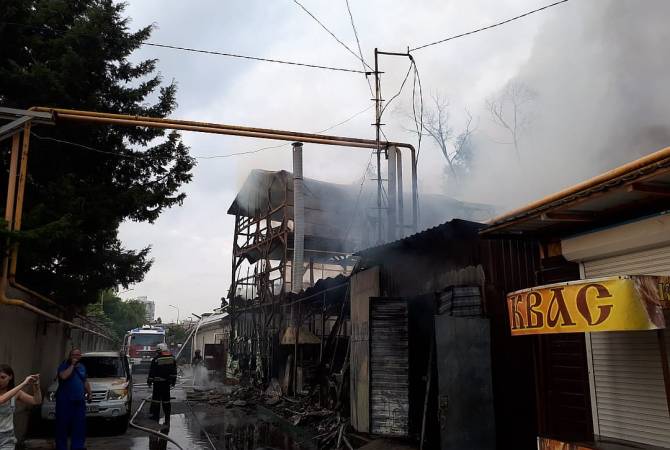 YEREVAN, JULY 30, ARMENPRESS.  There are 4 Armenians among the fire victims in Sochi’s Adler region, ARMENPRESS reports the twitter page of the Armenian MFA informs, citing the Armenian Consulate in Sochi.

“The Armenian Consulate in Sochi informs that there are 4 Armenians among the victims of the fire in Adler. Another Armenian is injured. The Consulate tries to check if they had citizenship of the Republic of Armenia”, reads the press release.

Eight people were killed in a house fire in the Russian city of Sochi at 05:40, July 30. The Sochi City Hall informed that three people were injured in the fire.