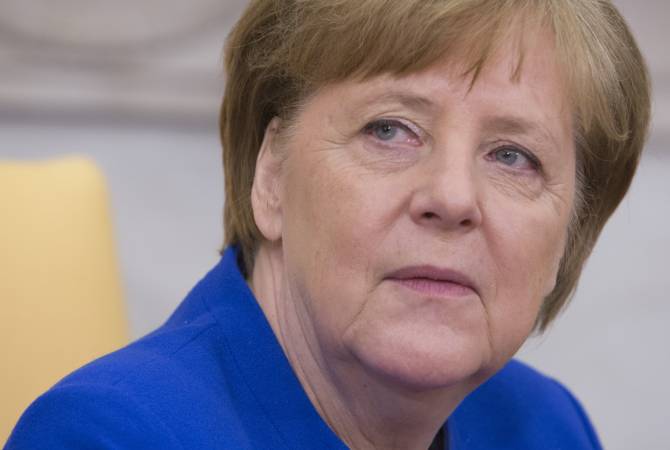 During the visit Armenian-German high-level talks led by Prime Minister Nikol Pashinyan and Chancellor Angela Merkel will be held. Thereafter, they will sum up the results of talks at a joint press conference.

Angela Merkel will visit the Tsitsernakaberd Memorial to pay tribute to the memory of the Armenian Genocide victims.