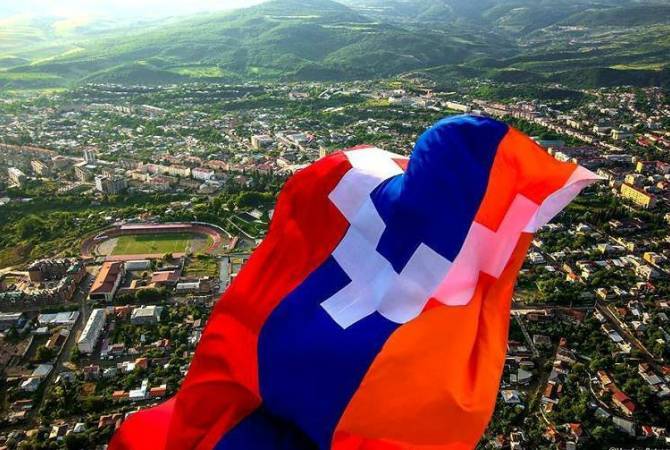 YEREVAN, NOVEMBER 13, ARMENPRESS. The Departmental Council of Montevideo of Uruguay has recognized the independence of Artsakh (Nagorno Karabakh).

The Council unanimously adopted a resolution, stating that the “agreement signed by Armenia, Azerbaijan and Russia is not a result of credible balanced negotiations approved by the UN, but a result of illegal use of force, which forces to transfer such lands which are a historical heritage and have been populated by Armenians for millennia”.

The resolution also calls on the international community to respect the status of Artsakh as an independent state, which, it said, is the true path to the peaceful settlement, which will ensure a stable peace for Armenia and Artsakh.